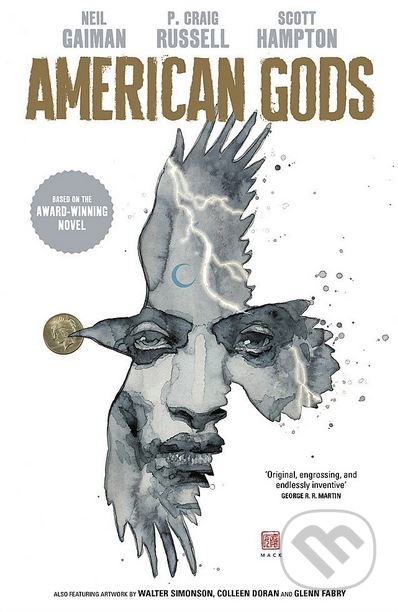 American Godsby international bestseller, and creator of Sandman, Neil Gaiman is an award-winning epic novel, highly acclaimed major TV series starring Ricky Whittle, Ian McShane and Gillian Anderson and now, for the first time, adapted in stunning comic book form. This is the first of three bind-up editions. 'Original, engrossing and endlessly inventive' - George R.R. Martin. Shadow Moon gets out of jail only to discover his wife is dead. Defeated, broke and uncertain where to go from here, he meets the mysterious Mr. Wednesday, who employs him to serve as his bodyguard - thrusting Shadow into a deadly world where ghosts of the past come back from the dead, and a god war is imminent.
Čítaj viac 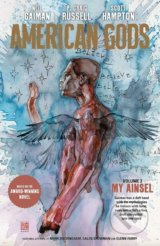