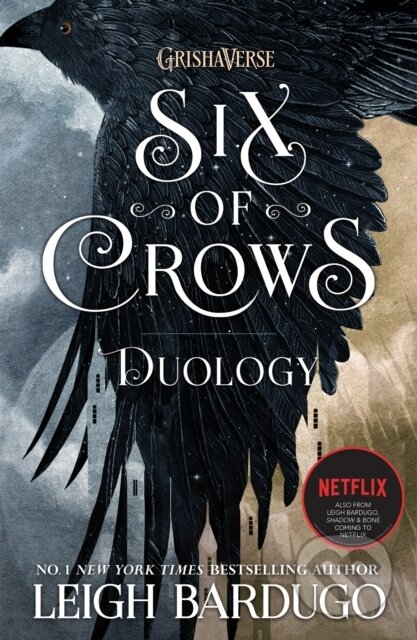 Read it before you see it! Set in the same world as the stunning Shadow and Bone trilogy, characters in these books will be brought to life on-screen in the Netflix original series, Shadow and Bone, coming soon!

Six of Crows
Criminal prodigy Kaz Brekker is offered a chance at a deadly heist that could make him rich beyond his wildest dreams - but he can't pull it off alone.

A convict with a thirst for revenge.
A sharpshooter who can't walk away from a wager.
A runaway with a privileged past.
A spy known as the Wraith.
A Heartrender using her magic to survive the slums.
A thief with a gift for unlikely escapes.

Kaz's crew is the only thing that might stand between the world and destruction - if they don't kill each other first.

Double-crossed and badly weakened, Kaz's crew is low on resources, allies, and hope. As powerful forces from around the world descend on Ketterdam to root out the secrets of the dangerous drug known as Jurda Parem, old rivals and new enemies emerge to challenge Kaz's cunning and test the team's fragile loyalties.
A war will be waged on the city's dark and twisting streets - a battle for revenge and redemption that will decide the fate of the Grisha world.
Čítať viac 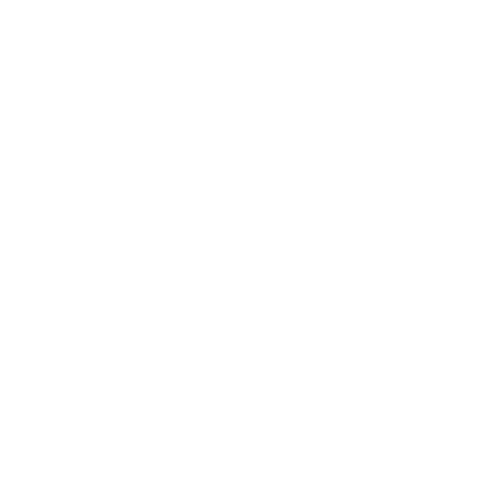 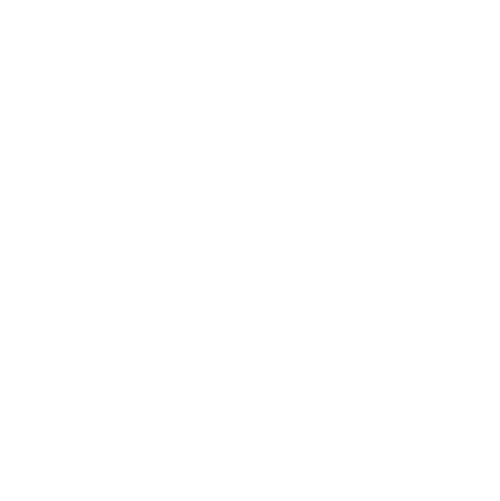 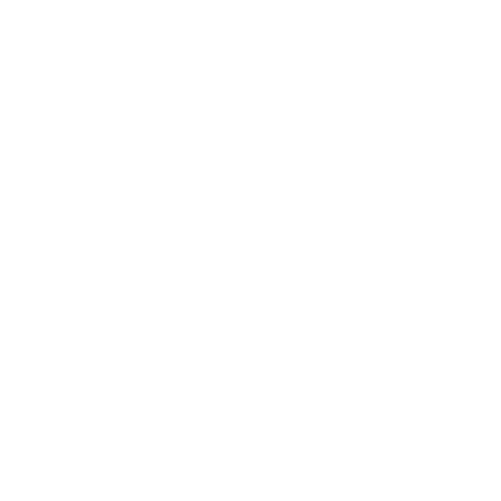 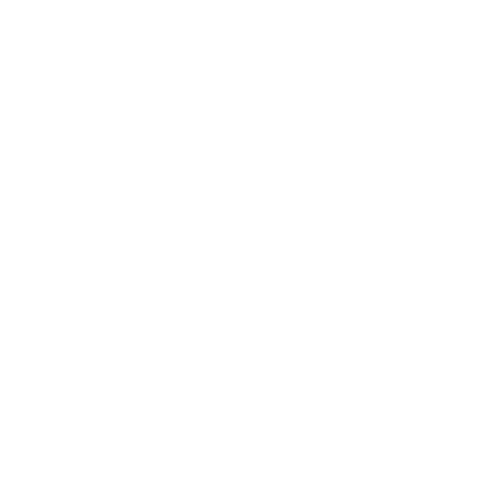 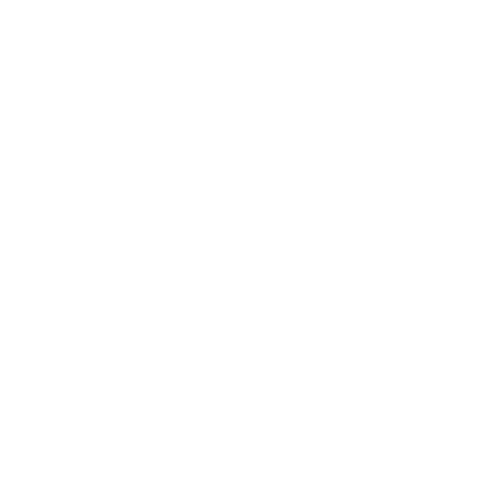 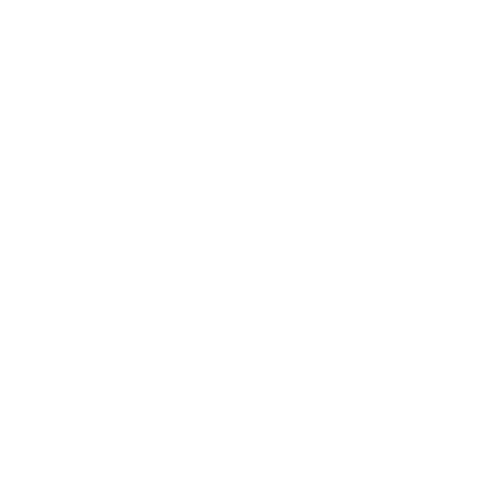 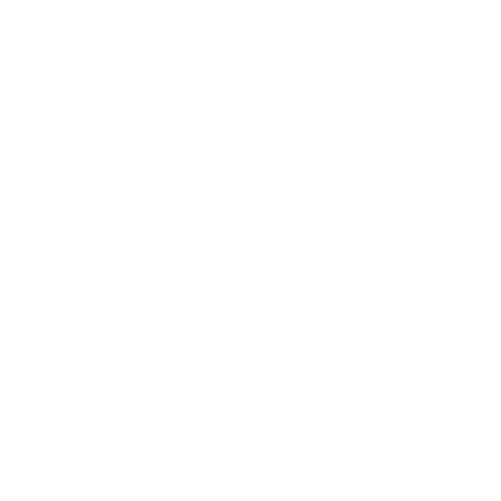 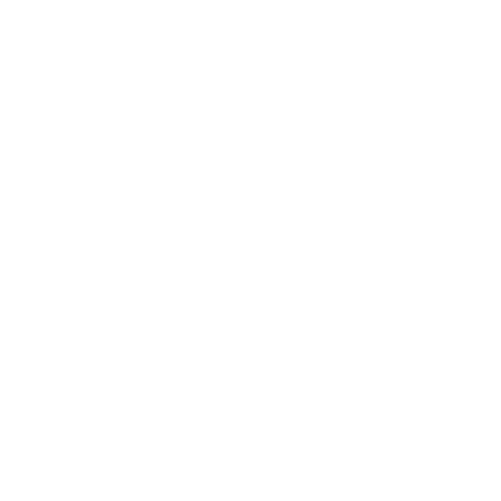 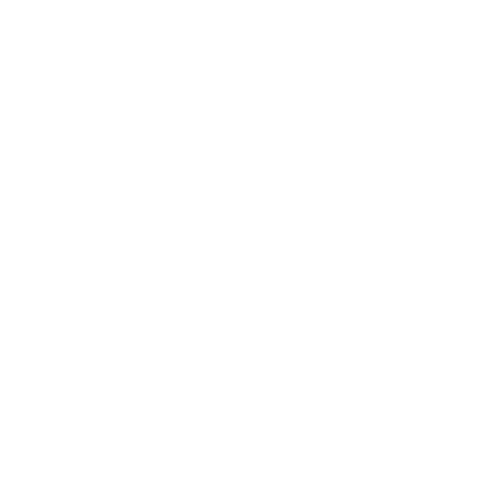 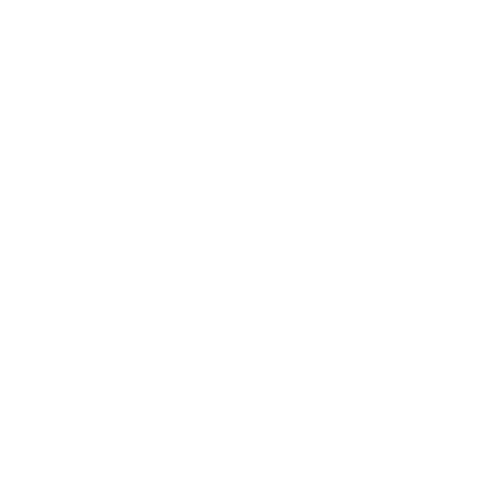 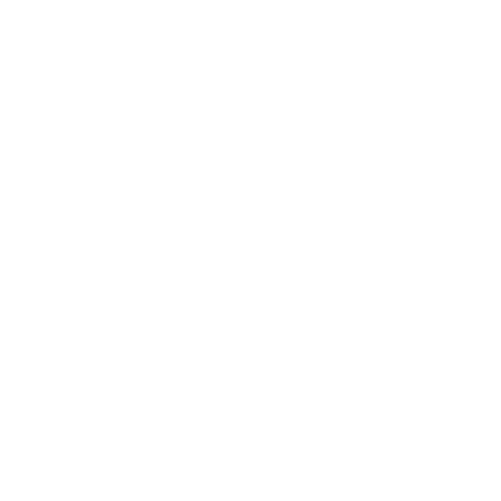 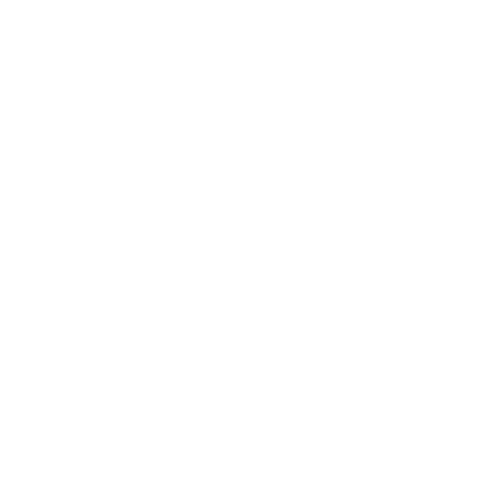 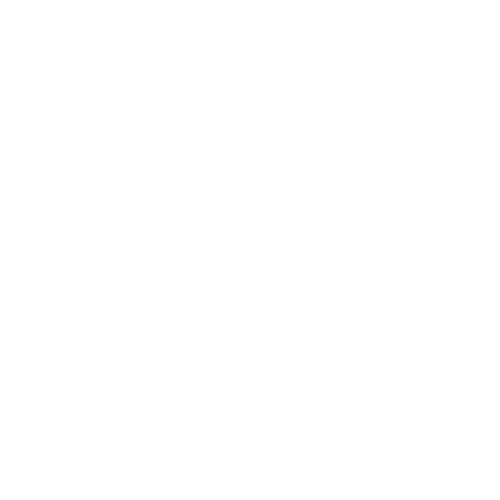 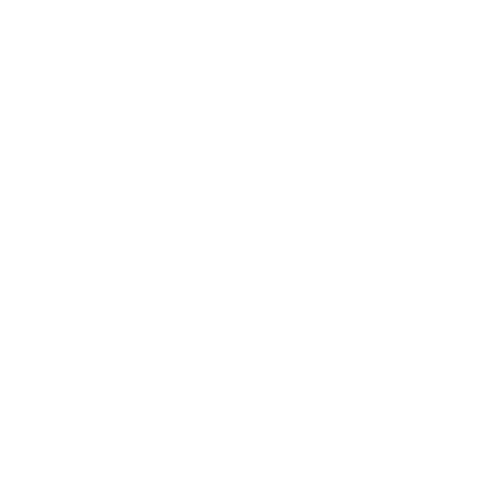