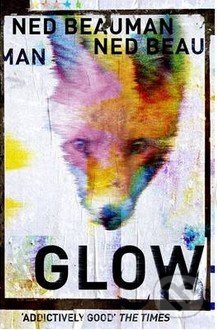 With GLOW, Ned Beauman has reinvented the international conspiracy thriller for a new generation.

With GLOW, Ned Beauman has reinvented the international conspiracy thriller for a new generation. A hostage exchange outside a police station in Pakistan. A botched defection in an airport hotel in New Jersey. A test of loyalty at an abandoned resort in the Burmese jungle. A boy and a girl locking eyes at a rave in a South London laundrette ...For the first time, Britain's most exciting young novelist turns his attention to the present day, as a conspiracy with global repercussions converges on one small flat above a dentist's office in Camberwell.
Čítaj viac
Kúpte spolu 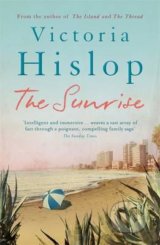