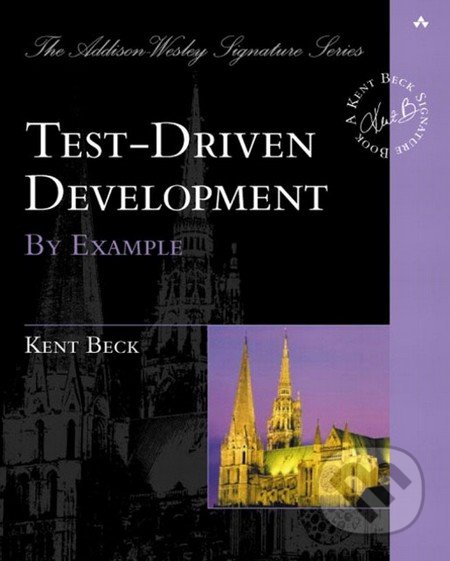 Quite simply, test-driven development is meant to eliminate fear in application development...

Quite simply, test-driven development is meant to eliminate fear in application development. While some fear is healthy (often viewed as a conscience that tells programmers to "be careful!"), the author believes that byproducts of fear include tentative, grumpy, and uncommunicative programmers who are unable to absorb constructive criticism. When programming teams buy into TDD, they immediately see positive results. They eliminate the fear involved in their jobs, and are better equipped to tackle the difficult challenges that face them. TDD eliminates tentative traits, it teaches programmers to communicate, and it encourages team members to seek out criticism However, even the author admits that grumpiness must be worked out individually! In short, the premise behind TDD is that code should be continually tested and refactored. Kent Beck teaches programmers by example, so they can painlessly and dramatically increase the quality of their work.

I. THE MONEY EXAMPLE.