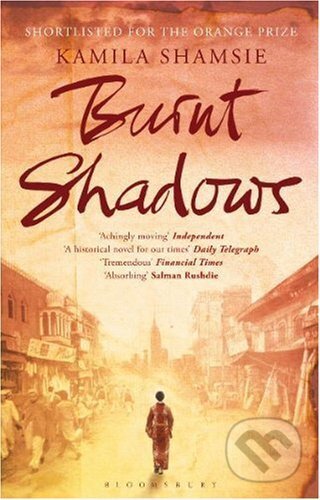 In a prison cell in the US, a man stands trembling, naked, fearfully waiting to be shipped to Guantanamo Bay. How did it come to this? he wonders. August 9th, 1945, Nagasaki. Hiroko Tanaka steps out onto her veranda, taking in the view of the terraced...

August 9th, 1945, Nagasaki. Hiroko Tanaka steps out onto her veranda, taking in the view of the terraced slopes leading up to the sky. Wrapped in a kimono with three black cranes swooping across the back, she is twenty-one, in love with the man she is to marry, Konrad Weiss. In a split second, the world turns white. In the next, it explodes with the sound of fire and the horror of realisation. In the numbing aftermath of a bomb that obliterates everything she has known, all that remains are the bird-shaped burns on her back, an indelible reminder of the world she has lost. In search of new beginnings, she travels to Delhi two years later. There she walks into the lives of Konrad's half-sister, Elizabeth, her husband James Burton, and their employee Sajjad Ashraf, from whom she starts to learn Urdu. As the years unravel, new homes replace those left behind and old wars are seamlessly usurped by new conflicts. But the shadows of history - personal, political - are cast over the entwined worlds of the Burtons, Ashrafs and the Tanakas as they are transported from Pakistan to New York, and in the novel's astonishing climax, to Afghanistan in the immediate wake of 9/11. The ties that have bound them together over decades and generations are tested to the extreme, with unforeseeable consequences. Sweeping in its scope and mesmerising in its evocation of time and place, Burnt Shadows is an epic narrative of disasters evaded and confronted, loyalties offered and repaid, and loves rewarded and betrayed.
Čítaj viac 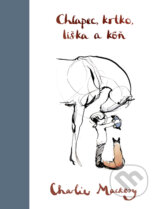