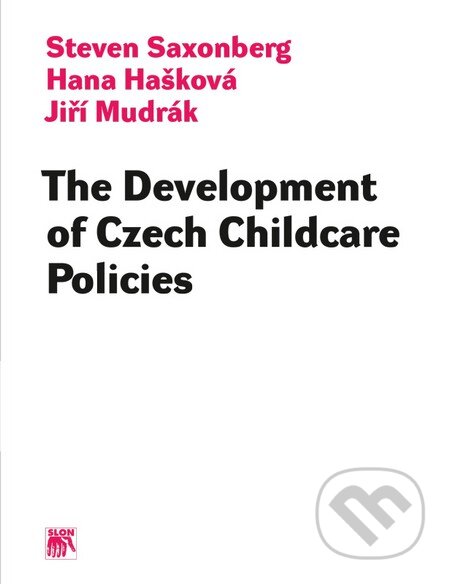 The Development of Czech Childcare Policies

The area that comprises today's Czech Republic has a long and rich history of providing childcare facilities to preschool children. Kindergartens continue to be popular to this day and at present almost all Czech children attend these facilities. On the other hand, nurseries nearly vanished in the Czech Republic. The question remains why a country that used to belong to the world leaders in providing access to childcare has so suddenly become one of the greatest laggards concerning care for children under three. This question has led the authors to more questions.
The authors show the historical-institutional roots of the development of contemporary Czech childcare discourses and policies and uncover the historical decisions that set the Czech Republic down its gendered familialist path. In their search, they emphasize the interaction between institutions and discourses of childcare. They are inspired by discursive institutionalism which focuses on the ways in which discourses influence institutions. This book, however, emphasizes that institutions also influence discourses: It shows how Czech institutions and political decisions of the past have led to the present unsatisfactory situation of the Czech early childcare.
Čítaj viac
Našli ste v našom obsahu nejaké nepresnosti?
Dajte nám o tom vedieť.
Nahlásiť chybu