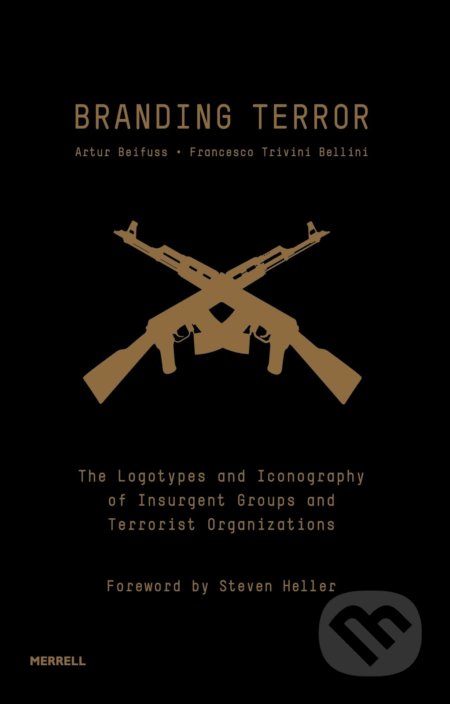 The Logotypes and Iconography of Insurgent Groups and Terrorist Organizations

Terrorist groups are no different from other organizations in their use of branding to promote their ideas and to distinguish themselves from groups that share similar aims. The branding they employ may contain complex systems of meaning and emotion; it conveys the group’s beliefs and capabilities. Branding Terror is the first comprehensive survey of the visual identity of the world’s major terrorist organizations, from al-Qaeda and the Popular Front for the Liberation of Palestine to the Tamil Tigers. Each of the 60-plus entries contains a concise description of the group’s ideology, leadership and modus operandi, and a brief timeline of events. The group’s branding – the symbolism, colours and typography of its logo and flag – is then analysed in detail. Branding Terror does not seek to make any political statements; rather, it offers insight into an understudied area of counter-intelligence, and provides an original and provocative source of inspiration for graphic designers.