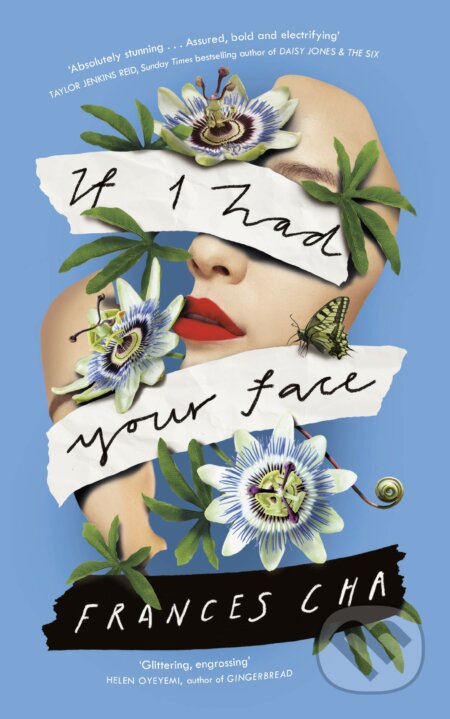 If I Had Your Face

If I Had Your Face plunges us into the mesmerizing world of contemporary Seoul - a place where extreme plastic surgery is as routine as getting a haircut, where women compete for spots in secret 'room salons' to entertain wealthy businessmen after hours, where K-Pop stars are the object of all-consuming obsession, and ruthless social hierarchies dictate your every move.

Navigating this hyper-competitive city are four young women balancing on the razor-edge of survival: Kyuri, an exquisitely beautiful woman whose hard-won status at an exclusive 'room salon' is threatened by an impulsive mistake with a client; her flatmate Miho, an orphan who wins a scholarship to a prestigious art school in New York, where her life becomes tragically enmeshed with the super-wealthy offspring of the Korean elite; Wonna, their neighbour, pregnant with a child that she and her husband have no idea how they will afford to raise in a fiercely competitive economy; and Ara, a hair stylist living down the hall, whose infatuation with a fresh-faced K-Pop star drives her to violent extremes.

One of the buzziest debuts of the year, If I Had Your Face transports readers to glittering, futuristic Seoul... Essential reading in what Jia Tolentino memorably called the age of Instagram face.
- Vogue

Engrossing... Each voice in this quartet cuts through the pages so cleanly and clearly that the overall effect is one of dangerously glittering harmony.
- Helen Oyeyemi, author of GINGERBREAD

Excellent... Unsettling and deeply affecting.
- Rosie Price, author of WHAT RED WAS