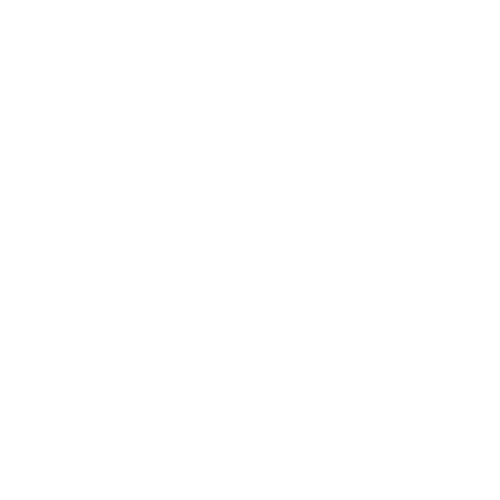 3,5/5
Senlin Ascends is a victim of its own fame in my eyes. It is once again one of those standard, well written fantasy books that would have come as a decent surprise were I to happen upon it by accident in a used books store. However, going into it with high expectations, especially when it comes to world building, something that was reinforced by reviews here on Goodreads and recommendations online, the book falls short of the expected brilliance.
It is not a bad story by far. I think the strongest aspect of this book is the author's prose and voice - it is an extremely well written book, and I cannot say that the author is not proficient at his craft simply because he decided to not delve deeper into the world he created. Perhaps this is in part also the fault of the fact that most books in the Western market now tend to come out in trilogies. If this was a thicker, standalone story, I think it would have enthralled me more. We did not get the chance to spend much time in each of the sections of the Tower, and instead just followed the plain although well written character on a story that had no conclusion and no pay off.
It is a book that is worth reading, but it is not spectacular in any aspect. I fear that a central idea that is a bit unusual is not enough to make a book stand out in the current market. And that is a shame, because the writing is strong and I want to see more of it. Just maybe in a different narrative.