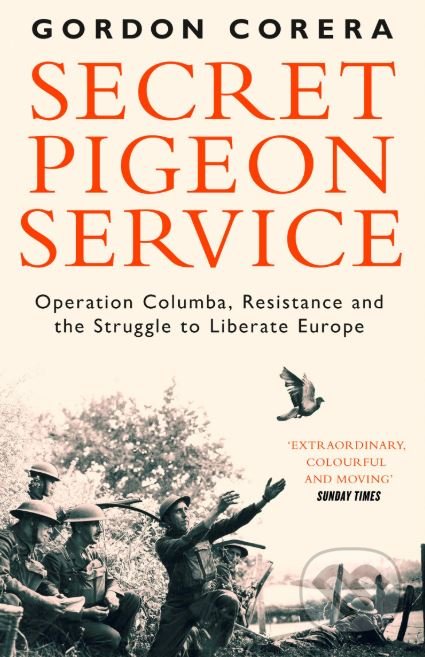 Operation Columba, Resistance and the Struggle to Liberate Europe

Between 1941 and 1944, sixteen thousand plucky homing pigeons were dropped in an arc from Bordeaux to Copenhagen as part of 'Columba' – a secret British operation to bring back intelligence from those living under Nazi occupation...

Between 1941 and 1944, sixteen thousand plucky homing pigeons were dropped in an arc from Bordeaux to Copenhagen as part of 'Columba' – a secret British operation to bring back intelligence from those living under Nazi occupation. The messages flooded back written on tiny pieces of rice paper tucked into canisters and tied to the legs of the birds. Authentic voices from rural France, the Netherlands and Belgium – they were sometimes comic, often tragic and occasionally invaluable with details of German troop movements and fortifications, new Nazi weapons, radar system or the deployment of the feared V-1 and V-2 rockets that terrorized London. Who were the people who provided this rich seam of intelligence? Many were not trained agents nor, with a few exceptions, people with any experience of spying. At the centre of this book is the ‘Leopold Vindictive’ network – a small group of Belgian villagers prepared to take huge risks. They were led by an extraordinary priest, Joseph Raskin – a man connected to royalty and whose intelligence was so valuable it was shown to Churchill, leading MI6 to parachute agents in to assist him.

A powerful and tragic tale of wartime espionage, the book brings together the British and Belgian sides of the Leopold Vindictive’s story and reveals for the first time the wider history of a quirky, quarrelsome band of spy masters and their special wartime operations, as well as how bitter rivalries in London placed the lives of secret agents at risk. It is a book not so much about pigeons as the remarkable people living in occupied Europe who were faced with the choice of how to respond to a call for help, and took the decision to resist.
Čítaj viac
Kúpte spolu 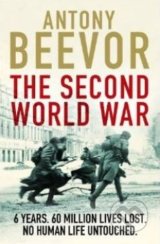