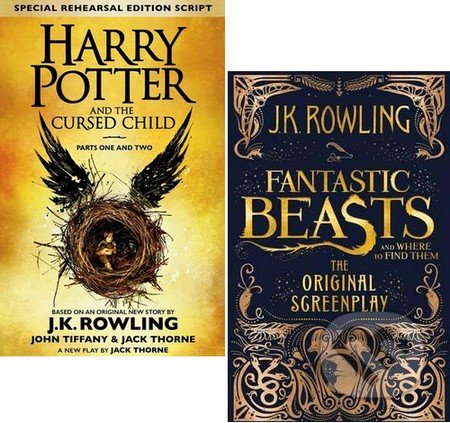 Fantastic Beasts and Where to Find Them: J.K. Rowling's screenwriting debut is captured in this exciting hardcover edition of the Fantastic Beasts and Where to Find Them screenplay. When Magizoologist Newt Scamander arrives in New York, he intends his stay to be just a brief stopover. However, when his magical case is misplaced and some of Newt's fantastic beasts escape, it spells trouble for everyone.
Čítaj viac
Našli ste v našom obsahu nejaké nepresnosti?
Dajte nám o tom vedieť.
Nahlásiť chybu