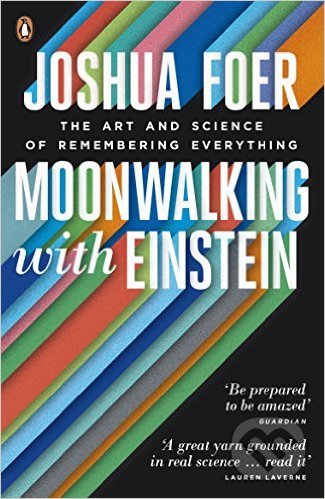 The Art and Science of Remembering Everything

Joshua Foer's Moonwalking with Einstein is an astonishing journey through the mind, and secrets of how our memory really works...

Joshua Foer's Moonwalking with Einstein is an astonishing journey through the mind, and secrets of how our memory really works.

Can anyone get a perfect memory? Joshua Foer used to be like most of us, forgetting phone numbers and mislaying keys. Then he learnt the art of memory training, discovering the mnemonic ancient 'memory palace' technique first practiced by Simonides of Ceos over 2,500 years ago.

And only year later, Foer found himself in the finals of the US Memory Championships, alongside 'mental athletes' who could memorise the precise order of ten shuffled decks of cards in under an hour.

From the man who can recall nine thousand books to another who constantly forgets who he is, from the ancient world to the cutting edge of neuroscience, Joshua Foer discovers a truth we often forget: that memory is the key to everything we are.


Joshua Foer studied evolutionary biology at Yale University and is now a freelance science journalist, writing for National Geographic and The New York Times among others. Researching an article on the US Memory Championships, Foer became intrigued by the potential of his own memory. After just one year of training, he won the following year's Championship.
Čítaj viac 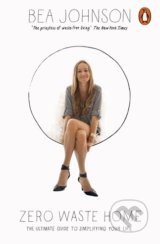 'Passionate and deeply engrossing ... The more we challenge ourselves, the greater our capacity. It's a fact that every teacher, parent and student would do well to learn. The lesson is unforgettable'
Washington Post